OnePlus’ hugely successful marketing strategy was clever, simple and it cost them next to nothing to achieve. 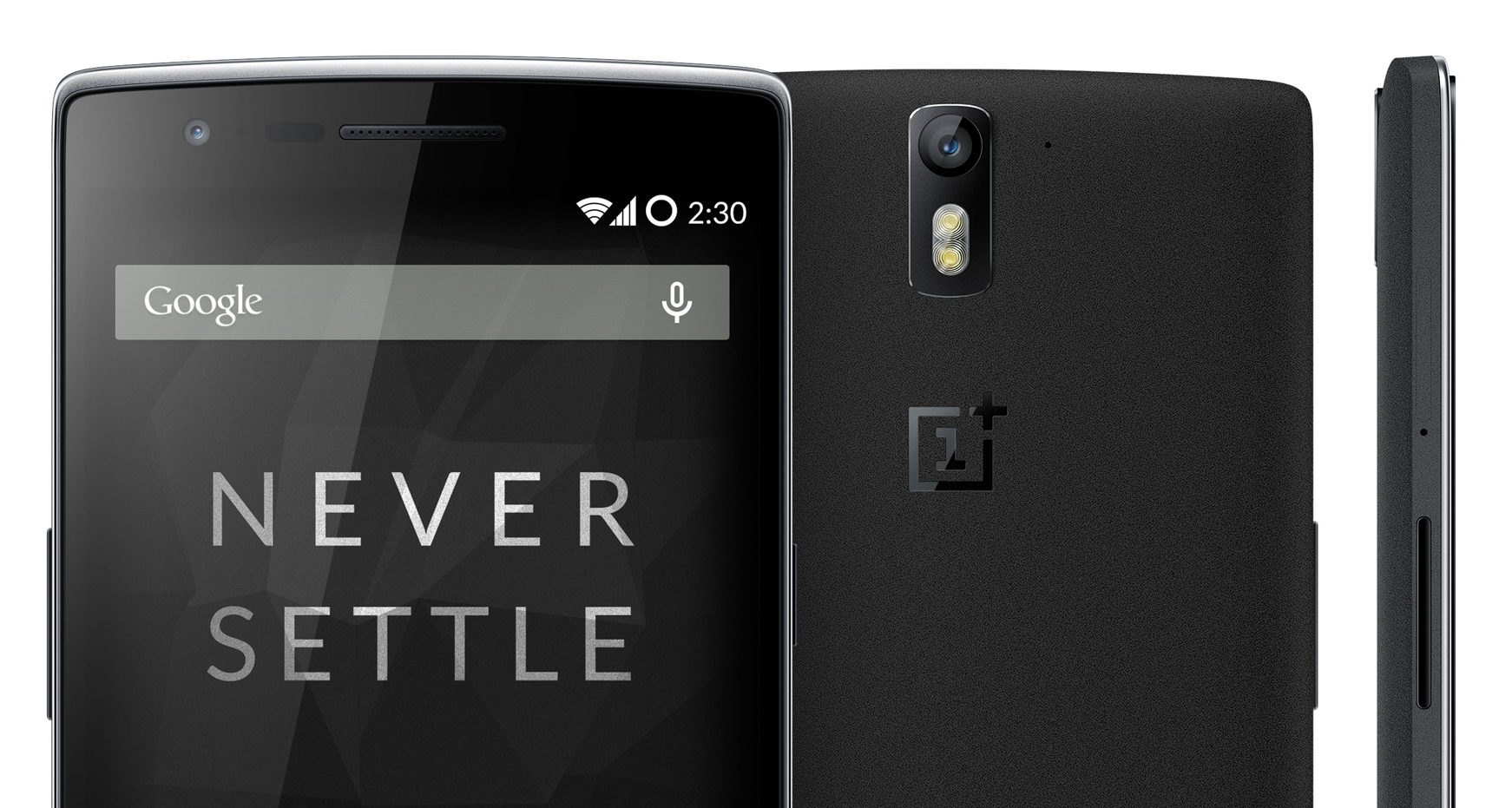 If mobile phone technology doesn’t interest you, then OnePlus are likely a company you have never come across. To millions of ‘tech geeks’ however, they are very well known and they garnered their reputation not through shedding millions of pounds on marketing promotions and celebrity endorsements, but through free social media campaigns. Their strategy was clever, yet simple and it cost them next to nothing to achieve.

If you take a look at the graph below, OnePlus dominated in terms of social media traffic to its website and direct traffic was definitely its greatest asset, especially when compared to the rest of its larger, more established competitors like HTC and Motorola.

Source: TNW | OnePlus dominated in social media traffic to its website and direct traffic was its greatest asset, especially compared to the rest of its competitors.

Now, granted, they had a great product, and a very desirable one at that: a high-end smartphone with industry-leading specifications and a rock bottom price tag (relatively speaking, anyway). They didn’t, however, have any money left to market the device. Here’s just a few of the brilliantly simple things they did that ignited the hype-balloon, and ultimately, saw them soar to success.

It’s clear to see that OnePlus are a success story in social media marketing and word-of-mouth brand recognition, which allowed them to build up a strong reputation (one which certainly preceded them).

Take from their story a wholly positive stance on a small or non-existent marketing budget. Great things can be achieved without one; all it takes is drive, determination, innovative ideas and clear, simple messages.

All of this, and more, is within your reach and if you find yourself struggling with ideas or time (or both), contact us today – we don’t compromise either, so visit us at www.tigermarketing.co.uk

Why pay for one marketer when you can have a full team?

Get in touch if you want to be heard
This website uses cookies for core functionality. It also uses analytics cookies to allow us to see how the site is used. The cookies do not identify you. If you continue to use this site we will assume that you are happy with this. If you would like to know more please read our privacy policy.